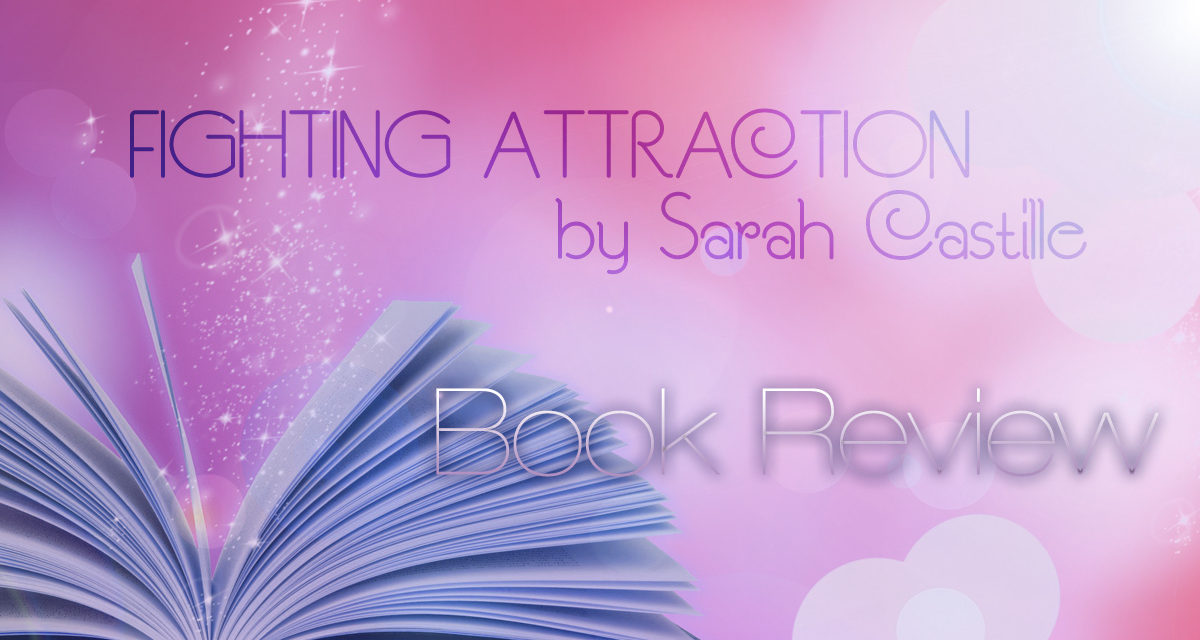 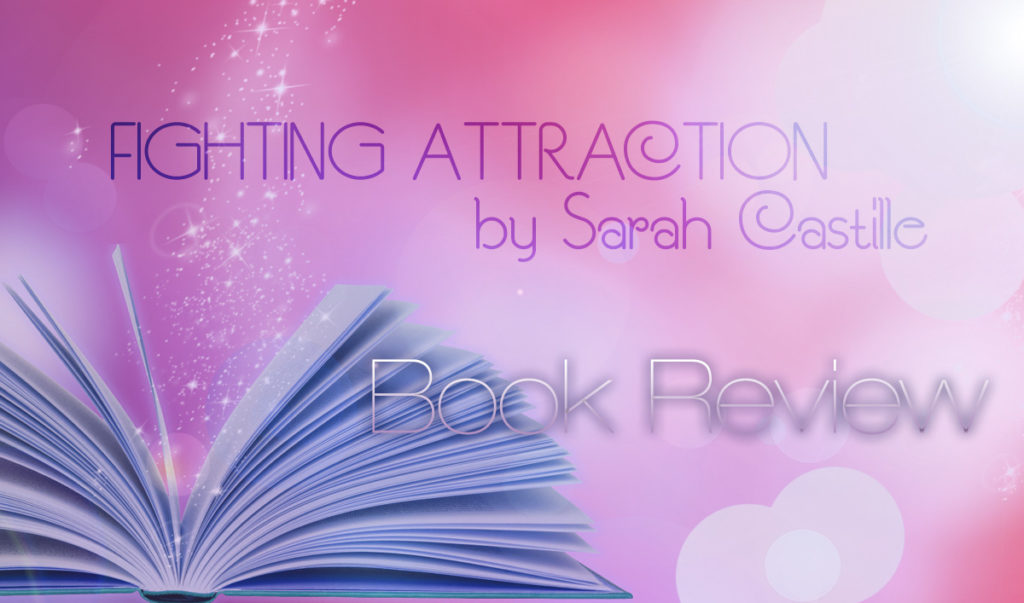 Jack “Rampage” Caldwell is Redemption’s top heavyweight fighter. But he has a secret nobody can ever know about, and he hates himself for it. Twice a week, Rampage transforms into Master Jack, a notorious sadist only the most hard-core submissives will play with.

Penny Worthington wants him. Beneath her prim British exterior beats a tortured heart. But can she be the submissive Master Jack is looking for?

I will start with the positives.

There aren’t many negatives for me when it comes to style. Mainly one actually:

I feel that this book should have been shorter. Many scenes in the last half of the book seem repetitive or redundant, and sadly, yes, even some sex scenes.

I looked again at the plot, wondering why, as a reader, I felt that way. In my opinion, the reason for why I found myself skimming over parts in the second half is, that there is either no conflict, or the conflict feels forced or repetitive.

I love the conflict of Jack, who, as a sadist has a deeply seated conflict with his needs, and I absolutely adored the solution the protagonists came up with in the end. I will put this under a spoiler tag:

Also, I really liked that Jack plays with male submissives. Bravo! The author is not afraid to let her kickass alpha-Dom play with male submissives without the character (or other characters) questioning his sexuality or gender identity. In fact, it is just accepted as a fact without even asking questions. Very sex-positive. Just beautiful.

However, there are some things I didn’t enjoy, or would have liked to see explored further.

It could have worked, since it reveals a major conflict, but the thing is, in the book this deeply seated conflict is never resolved. Penny thinks she has to “endure” because otherwise she won’t be good enough for Jack–which shows concerning self-confidence issues that Dom and sub usually have to work out together.

I think the fact that this wasn’t addressed more in conversation is a lost opportunity. Which brings me to my second point of criticism: missing communication.

To me, this is a huge issue, because, if done right, communication can be incredibly hot and aid in both character and relationship development. Communication also usually adds a layer of intimacy to the character’s relationship that I just missed in this book.

Scenes are never talked about. Limits are never discussed between the two characters–even for scenes where in reality it would be absolutely mandatory (such as the interrogation scene towards the end, which can go horribly wrong with a character who has a history of abuse such as Penny, especially if the Dom doesn’t know potential triggers).

But also (and this is more striking), missing communication is the key to all the character’s problems–yet, they never identify this as their problem, nor do they seem to work it out. Therefore I, as the reader, am a bit skeptical about how long their relationship will last after the story’s end.

As for the individual characters, Jack comes across as a brute a few times. I know the author didn’t mean for him to be that way. However, he starts several fights because he cannot control his anger or express it in a non-violent way.

Penny herself repeatedly states that she isn’t interested in being a submissive outside of a scene (she’s a masochist, in it for the pain). So to me Jack’s behavior moves along the lines of abusive–the kind that gives me a knot in the stomach.

A Dom–sadist no less–who cannot control his outbursts of anger is problematic. And while he never loses control in a scene, it still makes me wonder where that sudden control comes from, when outside of scenes he’s rather impulsive and incapable of controlling himself.

Another major no-go to me was a scene at the beginning where Penny needs to enter Club Sin in order to deliver legal documents to the owner. The owner refuses to come out to see her, and instead forces her to sign the club contract which contains a paragraph that she agrees to be punished for acting against the rules. (She is forced to sign the contract to complete her job, so this has a major dubious consent flag already to me.) When she accidentally breaks a rule, he moves in to punish her.

So if the author ever revises her book to release a new edition, I strongly advise to rewrite this particular scene. This scene almost made me stop reading, and frankly, I only went on because this was an ARC I received and wanted to write a review for. In retrospect, I am glad I did because the book was WAY better than this initial scene made me expect. But normal readers without a motivation to keep on reading may not give the book the benefit of the doubt.

I am overweight myself. But can I just say: enough already!

Why is this an issue that gets hyped up into a personal conflict? Not every woman who is a tad overweight needs to have an issue with her body, and has to have a Dom tell her that she is beautiful before she can accept herself. That sends a horrible message out to women.

So, the question at the end of every book review is of course: would I recommend it?

Fighting Attraction will hit shelves on April 4, and I absolutely encourage you to give this author a read, especially because of her great writing style and the convincing narrative voice.

Summary Fighting Attraction will hit shelves on April 4, and I absolutely encourage you to give this author a read, especially because of her great writing style and the convincing narrative voice. 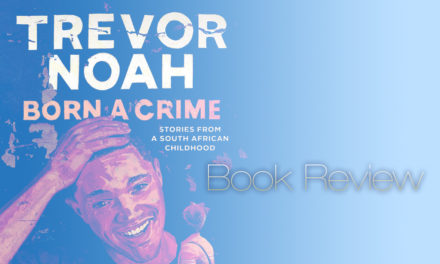 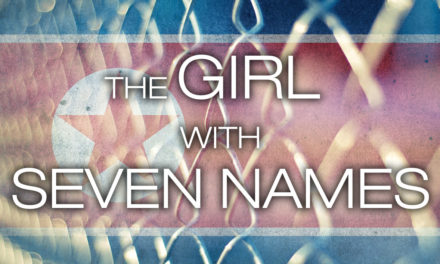