It cannot be debated, that “Frozen” is one of the biggest Disney hits ever since the company’s golden 90s, where they landed smash hits with “Aladdin”, “The Lion Kind” and “The Little Mermaid”. And, for the first time in forever (forgive the pun), they have finally managed to include a title theme song again that is not only worthy of numerous award nominations, but also played to no end by radio stations and television boardcasts. Whoever has not head the song “Let It Go” by Idina Menzel (or at least in the version of Demi Lovato) really has not lived on Earth for the past five months. What most of you have not heard yet, though, are the numerous wonderful international versions.

I myself am a passionate song collector. Even in 1990s, when I was still in my teens, I collected Disney records from all the coutnries that I visited (which weren’t many, but I managed to aquire some French, Italian, Polish and even Danish music tapes for the 1990s movies). Ever since the rise of the internet, Youtube, iTunes and of course amazon, it has become increasingly easy to buy Walt Disney cds from differen countries.

So here is my personal selection of the top 10 international film versions:

This one I love because of the fresh, young voice (as much as I love Idina’s version, she does sound rather old for a girl around 18-20 years of age). But more importantly, I love the Japanese translation of the lyrics! It seems to fit the dilemma of Elsa so much better than the English one does, and the metaphors are simply used beautifully!

The lyrics in the French version are just wonderful. I love the use of the word libertated (‘liberée’), because that’s essentially what the movie is about. Elsa’s curse is that she is imprisoned by her own fears, and she needs to liverate herself from them.

There’s definitely something about the Asian versions of Disney songs. I love them! Korean and Japanese versions are always really high on the list for me. Often, the singers of these versions stick to a rather formal style, but I just love, how even they seem to just ‘let it go’ with this beautiful Frozen song.

Although I am not so fond of the German choice of voice, I love the lyrics they have chosen. Especially because essentially they replace the “Let It Go” part in the last refrain by letting Elsa sing “I am free, finally free”, and that felt so strong to me when I was watching the movie in the theater.

The Nordish song versions of Disney movies are always among my favorites. The female voices always seem so original, so high and clear – sometimes even resemblant of the Celtic Women’s voices.

I love the Czech version of this song because of its lyrics and the poetic language! I’ve noticed that there are two moods with this song in translation: the first focuses on Elsa running away and leaving everything behind (just as the English version ‘Let It Go’ does), and the second focuses more on Elsa’s identity and finding (and staying true!) to your true self. I am really fond of the second category, and the Czech version definitely falls in there.

The Danish voice, similarly to the Finnish, sounds very deep, but really beautiful, and I just love the way the words sound. They just seem to flow so easily… at least to my ears.

Textwise, this version seems to be very close to the original; which surprised me, because usually, the Chinese versions are always a bit different: Think of “Colors of the Wind” or “Reflection” pop versions for example. It is a pity, that this version only seems to exist in a very bad quality…

EDIT: Found a high quality version and replaced the video. :)

I love the voice of this singer. She makes the character of Elsa sound very fragile, very vulnerable, which is a nice change to how she is presented in the movie. This is, after all, the one song, where she finally releases her emotions, and we get to see her true self, and more importantly, her hurt. So I think such a vulnerable, emotional voice works very nicely.

I just love this for the way the language sounds…

Which ones are your favorite foreign language versions? Please don’t hesitate to comment below, maybe yours in one which I haven’t even heard yet… 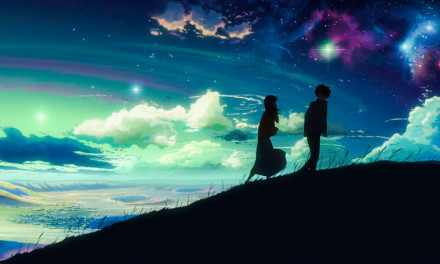 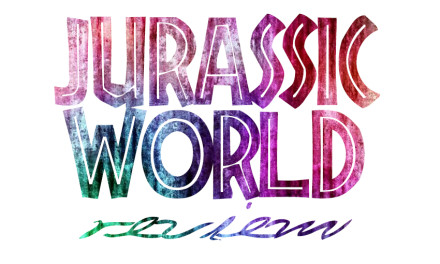