Everybody loves Disney – but have you ever listened to the international versions of songs?

Even when I was still a teen, back in the 1990s where Youtube was still distant future, I already collected Disney songs. Whenever I visited a country, I made sure to buy a few CDs of my favorite Disney movies that contained songs in the language of the country I visited. I got CDs from France, Italy, Danmark and even Poland. Later on I even ordered some from Japan. But then Youtube came along and things became a lot easier for us collectors of foreign Disney music.

So here it is now, my top 10 of international Disney songs.

This movie has always been one of my favorites, and in my opinion a very underrated film. It is one of the Disney movies with the strongest message that still has meaning today. It is not solely about love, or finding a prince, or marrying. The Hunchback of Note Dame is about tolerance, and accepting people who are different from you…

The Czech version of this song sounds really fresh and beautiful. The singer is the same who sung Esmeralda in the movie itself, and so the young voice fits the character.

This version is actually not the original one, but I think the singer, Simone Egeris, does a wonderful job in singing the song. Her high, clear voice gives me goosebumps every single time…

I love all kinds of Asian versions of Disney songs, but mostly I like Chinese ones. They always do something to the lyrics that transforms them in a really beautiful way!

The singer of this version is Lena Park, and there’s something about her voice that gives me goosebumps. She has such a clear, light voice, and the way she sings this song sounds effortless. Some might argue that she doesn’t have Christina Aguilera’s vocal power, and that may be true, but she definitely puts more emotion into the song – and she manages to make it her own.

The translation of the title of this song is “Immortal True Love” and something about the way it is done touches my heart. Fun fact: The male part is sung by Jackie Chan! Yes, that Jackie Chan who always gets reduced to comical, stereotypical Chinese roles in American Hollywood movies. He is actually a really good actor and singer in China. I was stunned when I first found out about this.

You can watch the video here, since I cannot embed it.

I have always loved this song – and this Disney sequel is the only one that I can actually stand watching, because it doesn’t just retell the first movie in a different way – such as “The Little Mermaid” does by the way. Aside from that, it has pretty decent music, that comes close to the music in its first part.

I love the pop version of this song, and the Spanish version is even more beautiful than the English version, because the voices are truer to the character’s voices in the movie.

This song I grew up with, and it is still my favorite. There are several international versions that come close for me, but nothing will ever beat this version. So full of hope…

This is the version by Michael Bolton and it still gives me goosebumps. I just love his voice in this one – not so much the hair in the video though. ;)

This is technically not really a traditional Disney song, since it was produced for a re-release of Cincerella in about 2006 or 2007 I think. Still, the song is amazingly beautiful, and it exists in different versions: a normal one and a Christmas/Holiday version. Both are beautiful.

So, which ones are your favorite Disney end themes? 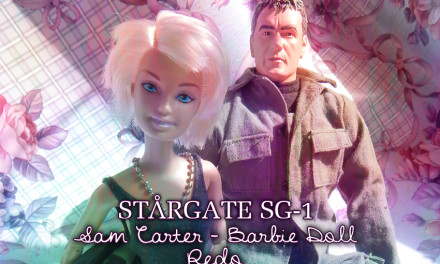 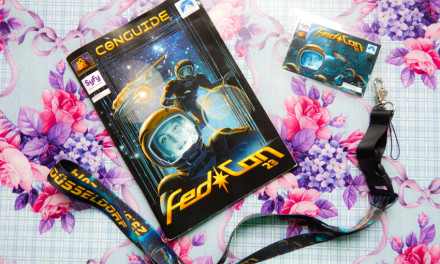