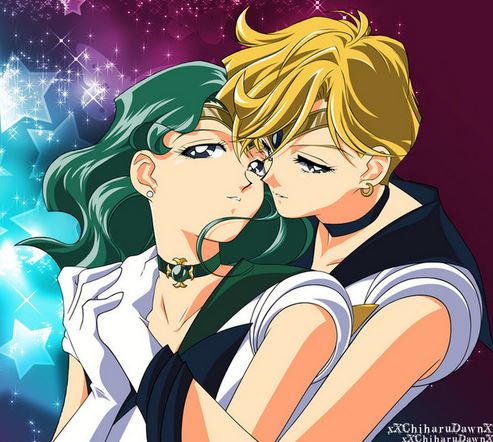 The X-Files (German Only) 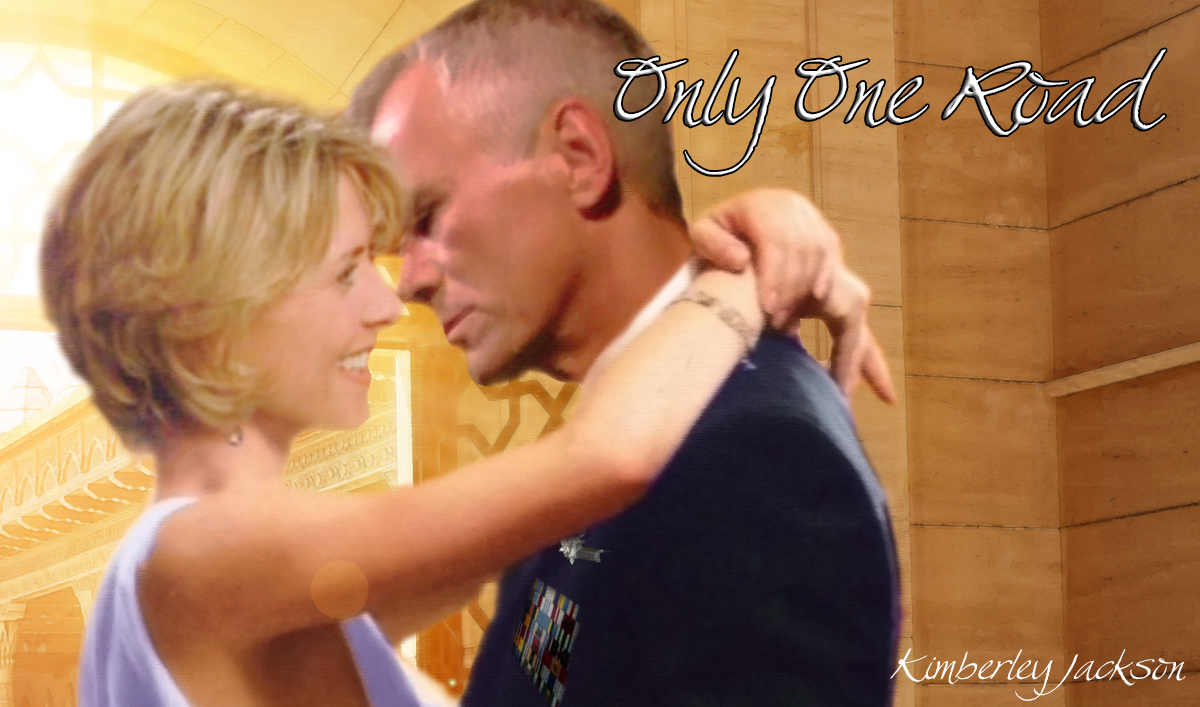 How did she end up in this awful situation? How did this good idea turn into a disaster that made her feel nauseous to the bone?
Sam Carter was feeling horrible. Horrible and nervous, and her fingers were clutching the napkin from the table in order to relieve the nervousness somewhere. She needed that, in order to keep that calm look and the smiling expression on her face. It was a mask, but this was the official armed forces Independence Day party, and she was one of the chosen representatives. This was a job. She had to consider it as one. If it just hadn’t become so hard; and it was all the fault of this damned McKay guy… 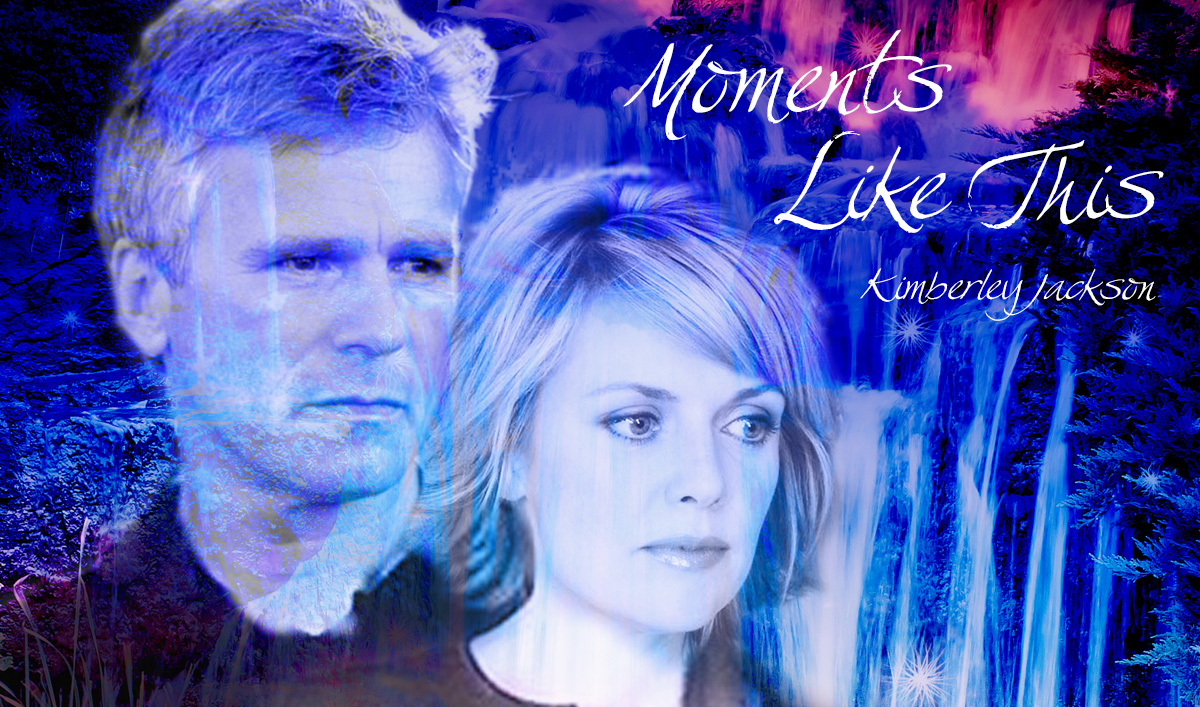 It was moments like this, where the thought occurred to her: What if I allowed him to come first in my heart? What if I agreed to stay? What if we both compromised and started building a life together? The idea was as frightening as it was alluring, but the moment she felt his body become one with hers, saw his dark eyes melt with hers, while both of them allowed their innermost feelings to surge out into the openness of the room, she wanted to succumb to it. Just for the fraction of a second. Just for an eternity.

Universes are created by thoughts. In the beginning there is always the thought; that first tiny spark of life that is necessary to eventually give birth to a notion in the form of the word. 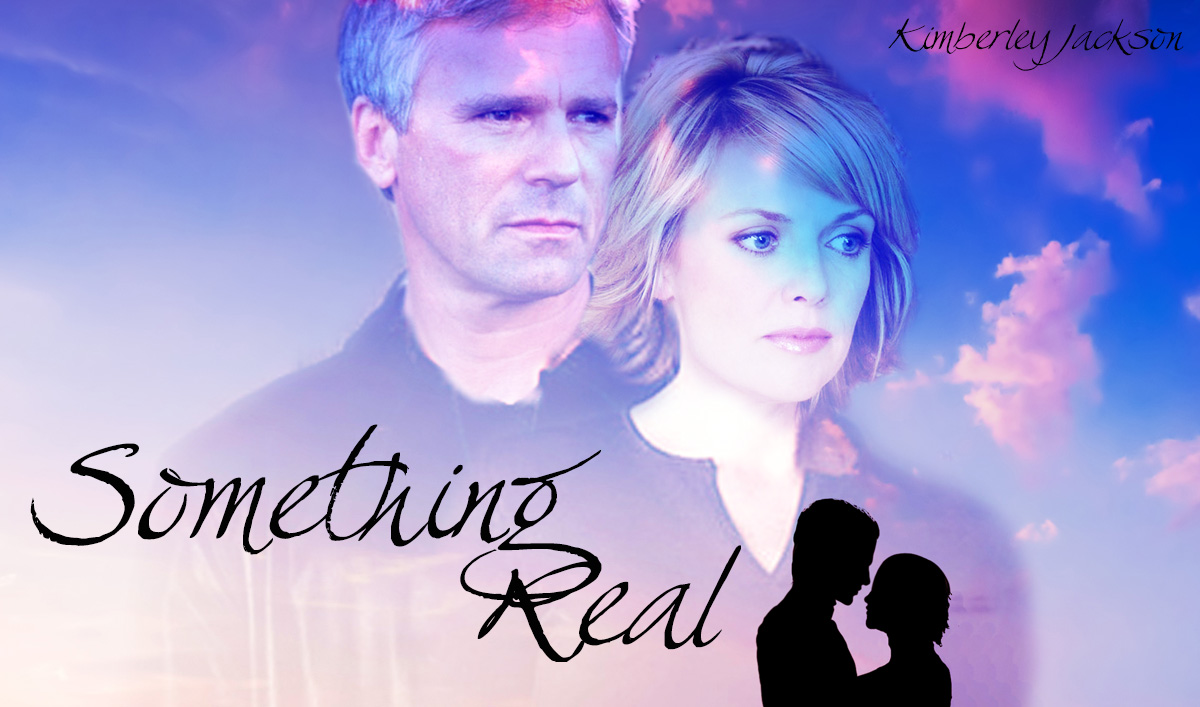 She pours herself a glass of wine in the kitchen and looks out the window thoughtfully. When she accidentally knocks the glass down, and it shatters on the white tiles, the red liquid spilling everywhere, she can’t help but stare. And for a moment, just the blink of an eye, she sees her broken heart lying before her on the kitchen floor. 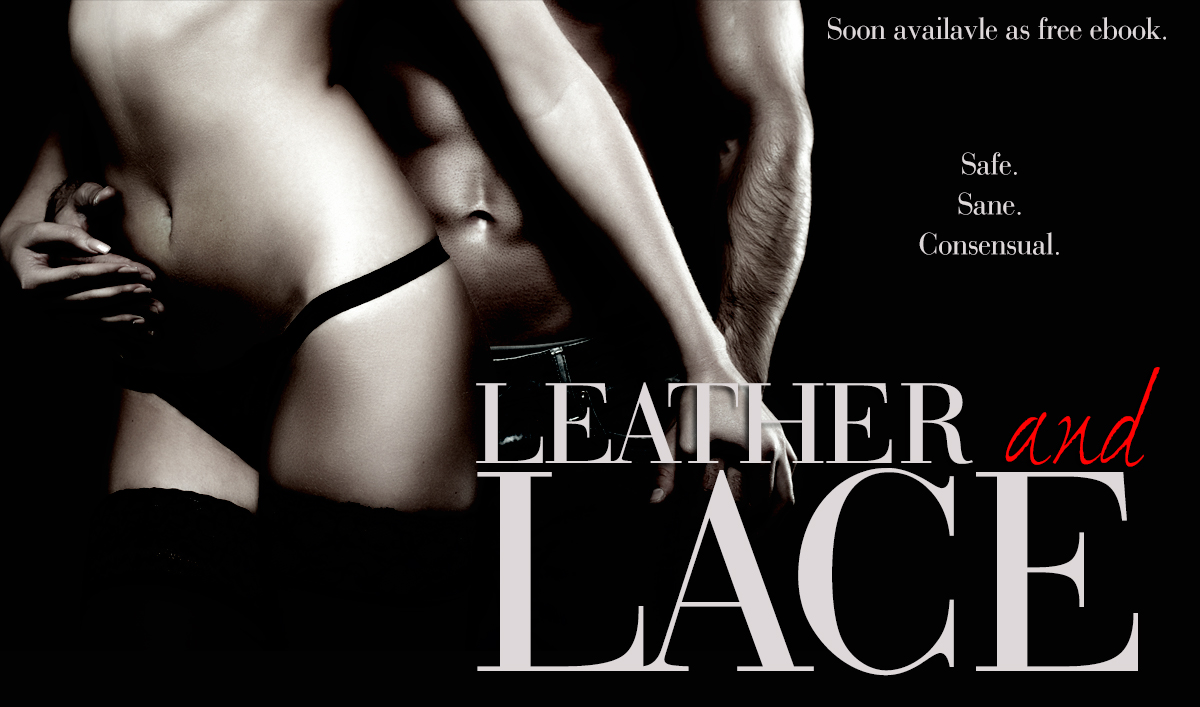 On an undercover mission, Sam Carter and Jack O’Neill start a dangerous game of dominance and submission, which allows them both to explore some of the darker aspects of their characters. This series consists of 8 separate stories, that start with “Surrender” and end with “Reality”. 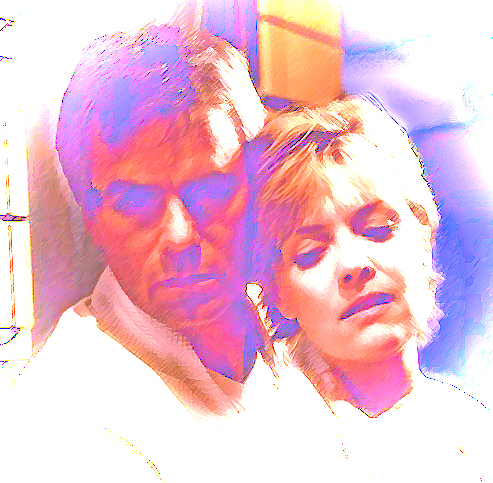 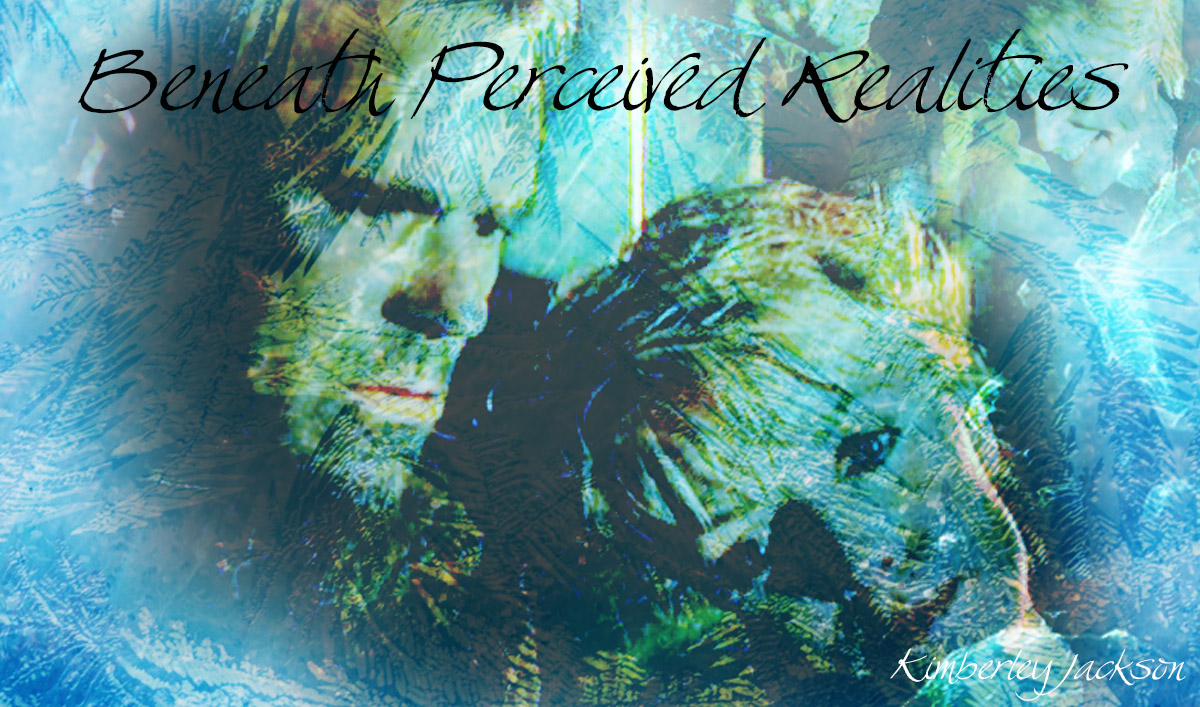 They don’t have a lot in this world… their days are filled with hard labor and grim perspectives of a future with no hope.

But here, in the shadows of their crumbling existence, among the pieces of a shattered world in the deep of the night when everyone else is asleep, they have each other… 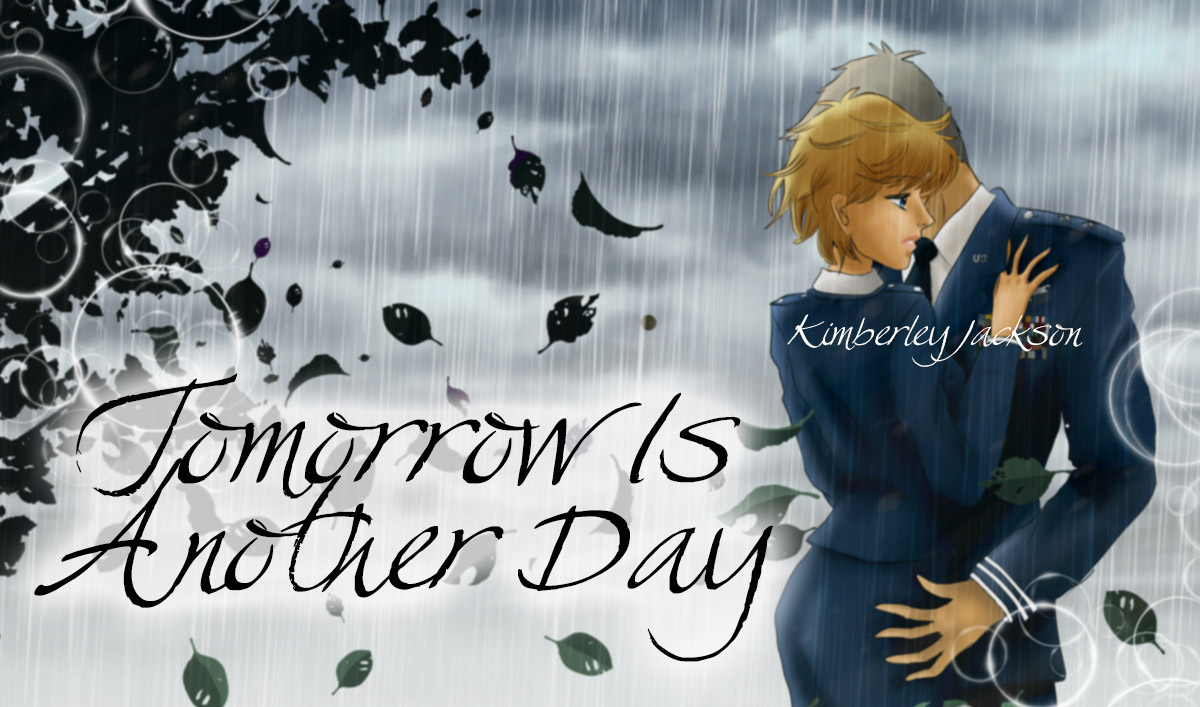 The day of the funeral is cloudy with soft drops of rain drizzling down on them as they are standing near a grave at the Washington Memorial Cemetery. She doesn’t cry. He hasn’t expected her to. 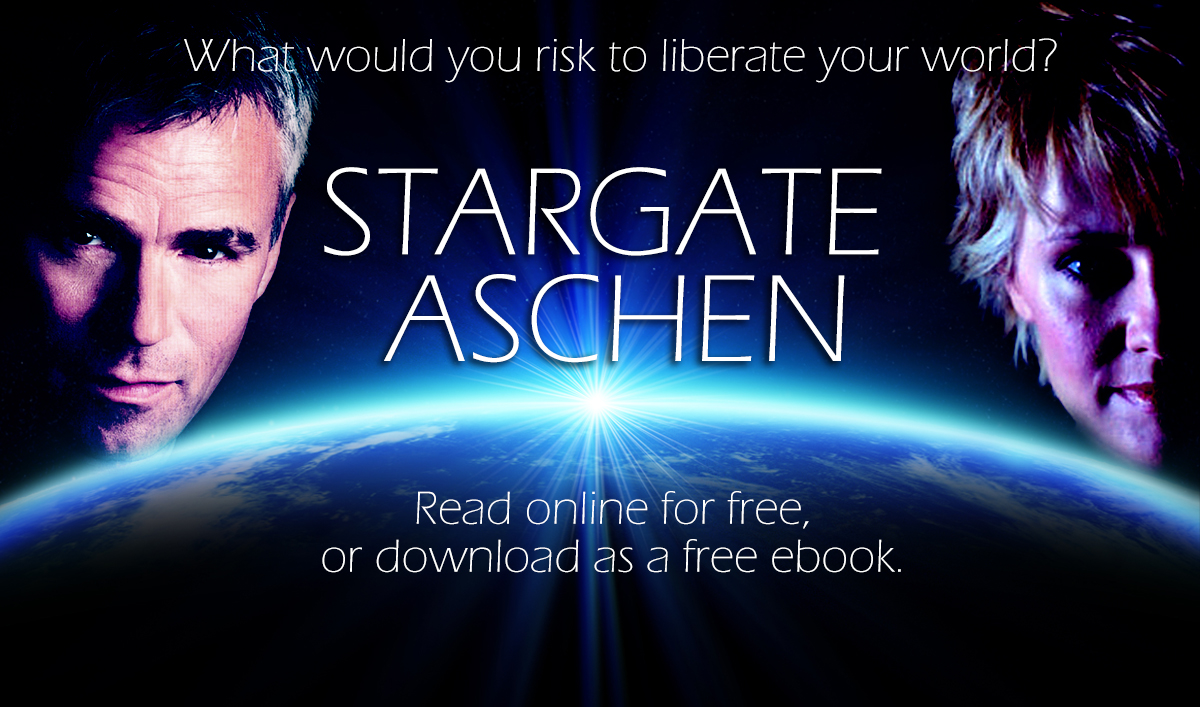 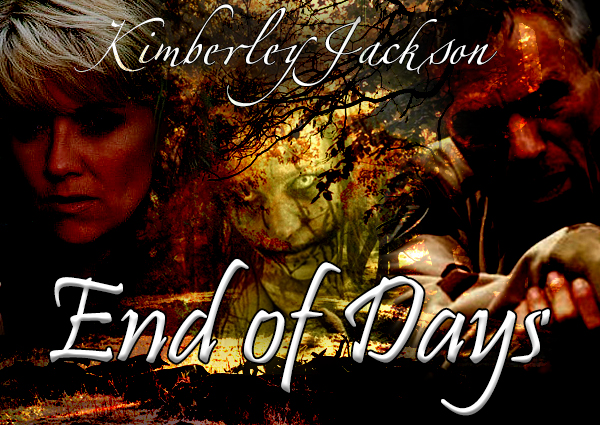 Stranded in a world destroyed by a zombie apocalypse, SG-1 struggles to fight the deadly outbreak of a virus so they can get back home. While fighting everything in the world around them, Sam and Jack grow closer and have to deal with an inevitable question: do Air Force regulations still apply in a world without rules? 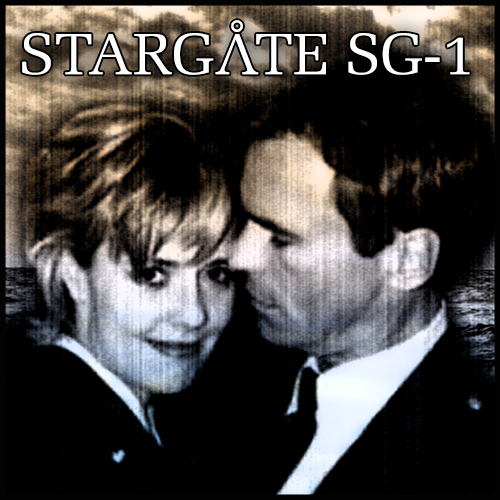 A one-shot/drabble/ficlet as a response to a Twitter conversation regarding Jack and Repli!Carter. 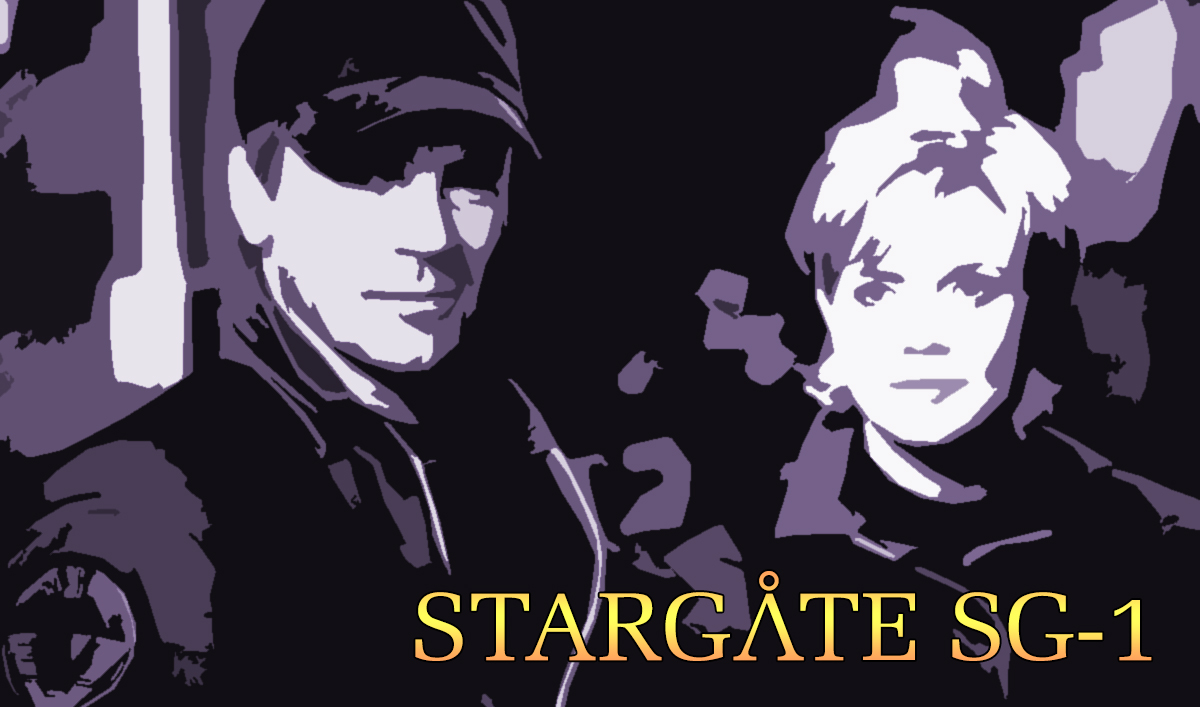 This story deals with serious themes. Please heed the warnings!