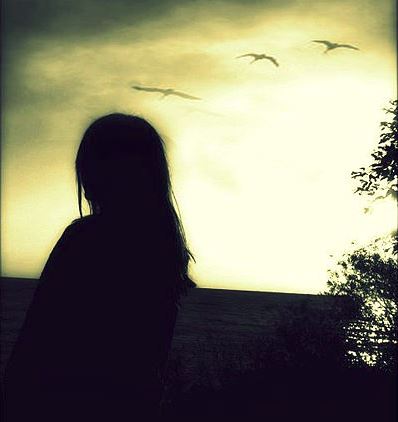 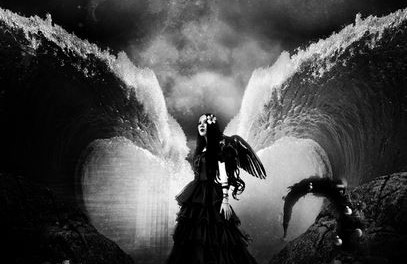 Poetry: I Want To Believe 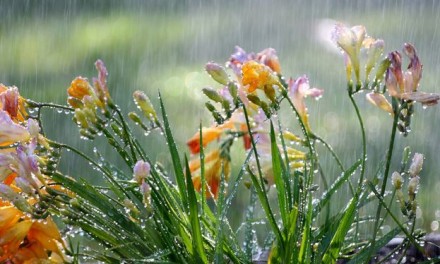 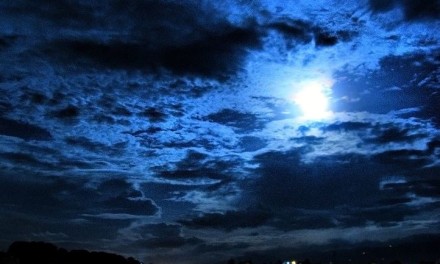