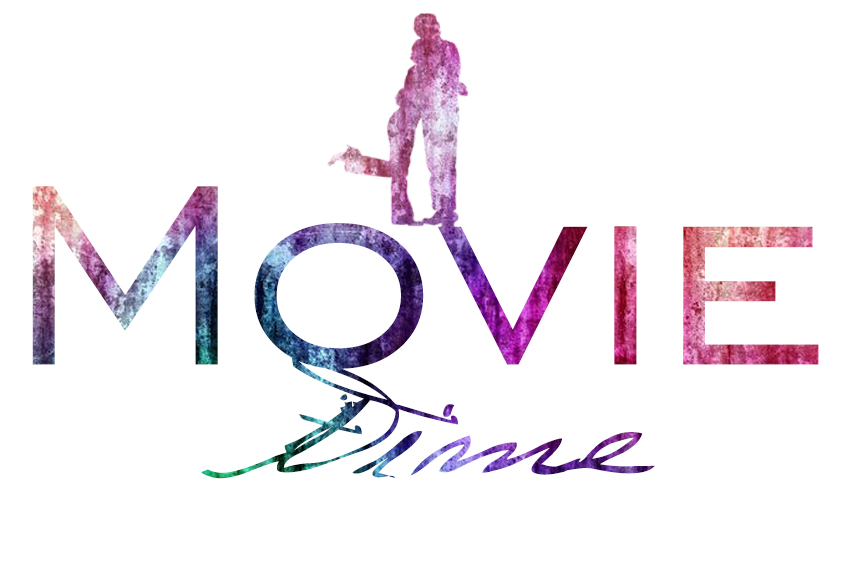 Autumn. It’s getting darker outside, and the weather doesn’t exactly encourage outdorsy activities either. It’s the perfect time for movies. So I will present you one movie every week to watch on rainy Saturday or Sunday afternoons. Cuddle up in your favorite chair or on your couch, have a hot chocolate or café latte and enjoy.

The first one in this collection is one of my favorites for this season: Coraline. Coraline is a dark movie by the director of ‘Nightmare Before Christmas’, and as such, it should be clear that it isdefinitely not addressed at children. Coraline is, in a way, a twisted version of Alice in Wonderland.

11-year old Coraline Jones moves with her parents into a new house in a new town. It’s fall, and Coraline doesn’t know anybody around, so she’s bored and begins to explore their new house and the neighborhood. On one of those explorations, she comes across a strange tiny door, which, one night, leads her into another world where everything is the same as back home–just better.
Her mother is loving and pays attention to her, her father isn’t boring but instead engages in fun games with his daughter and even the neighbor’s kid, Wiley, is friendlier in this strange place.

But something is off. Instead of eyes, all of them wear black buttons. Coraline starts visiting this other world on a nightly basis–a getaway from a dull and boring life in which her parents are too engaged in their work to care for her.

One night, her ‘other mother’ offers her to stay forever. The only thing Coraline has to do is let them sew buttons into her eyes. When she declines, Coraline realizes that the offer wasn’t optional, and the door back to her own world is almost closed forever. She has to race against time to find her way back and defeat the evil demon trying to steal her soul.

Coraline is definitely not a movie for children, even though the rating would give that impression. The movies is dark, where colors are concerned as well as theme. The evil witch ‘other mother’ steals children’s souls by plucking their eyes out and sewing in buttons instead. That alone should be enough to give children nightmares for days. ;)

Adults can very much enjoy this movie though. Even more so, if you’re like me, into darker movies and like Tim Burton and movies in the style of Tim Burton. ‘Other Mother’ with her button eyes

I personally love this movie. It is one of my favorites on dark, gloomy fall days where I’m in the mood for something a little spooky. (This might be a great movie for a children’s Halloween party, if you’re looking for something like this.) To me, the most incredible thing about the movie is its atmosphere. From the very beginning there’s an uncanny feeling to everything that happens. And even the beautiful, warm other world strikes the viewer as scary and creepy. I still can’t look at those damn buttom eyes without feeling shivers and goosebumps.

Adult viewers will immediately recognize that there is something strange about this ‘dreams come true’ world that Coraline enters. That’s why the movie works. Coraline isn’t brutal or bloody. It is the sense of the uncanny that reminds of older ghost stories. And Coraline proves that a spooky movie can work without tons of blood and violence.

Most amazing to me is also the fact, that Coraline is a puppet-movie. But a very advanced one at that. Every single frame had to be arranged carefully so that, in millions of pictures, the puppets could be brought to life. That’s why the making-of is especially interesting for this movie. Have a look:

When it comes to autumn movies, and movies inspired by fall, this one is the first movie that comes to mind. So if you’re bored next weekend, rent or buy Coraline and have a look. It’s definitely worth it.